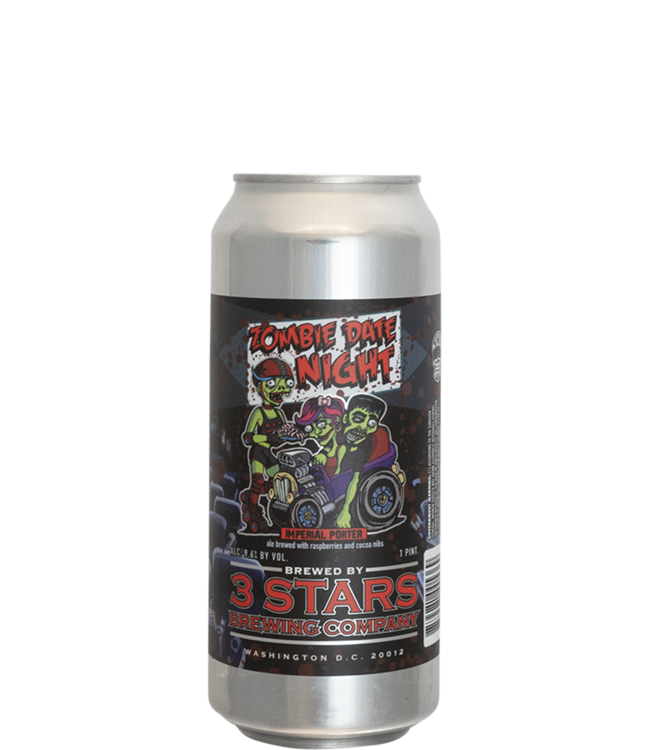 Founded by Dave Coleman and Mike McGarvey, two longtime friends who decided to seize the opportunity and build a brewery in the USA's captial city. Hoping to turn the city into a world class beer destination they focus on modern styles such as IPA, Sour and Imperial Stout.

An American style Imperial Porter with raspberries and cocoa nibs. The floral raspberry jam aroma is bright at first, and after a few minutes the toasted pumpernickel and earthy notes come through. Still loads of jam on the palate but here the cocoa nibs show their dark chocolate flavour. The dark malts add notes of espresso and liquorice. Smooth body with just a touch of hot alcohol, medium bitter and medium to low carbonation.