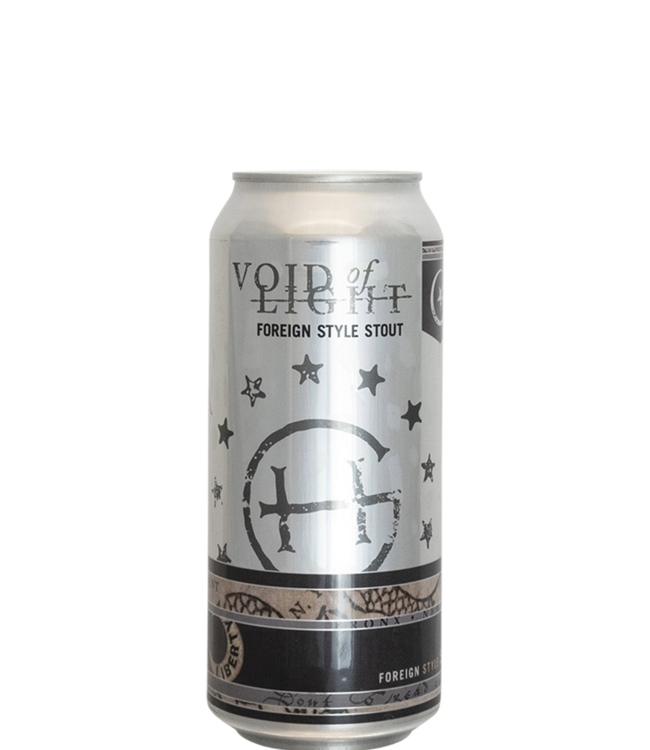 Gun Hill Brewing Company is the first brewery to brew beer in the Bronx, NYC since the 1960's. Co-founders Kieran Farrell and Dave Lopez met on a baseball field in early 2004, and after a decade of friendship decided to open a brewery together.

The Foreign Extra Stout style is relatively unknown; developed in the Caribbean and included adding more hops to extend shelf life. Aromas of milk chocolate, toasted pumpernickel and forest floor. The flavour is more intensely roasted and displays bitter chocolate, espresso bean and dark licorice. Initially some sweetness which is cleared by the medium to high carbonation and bitter. Smooth mouthfeel with a touch of astringency. Great for a rainy day.