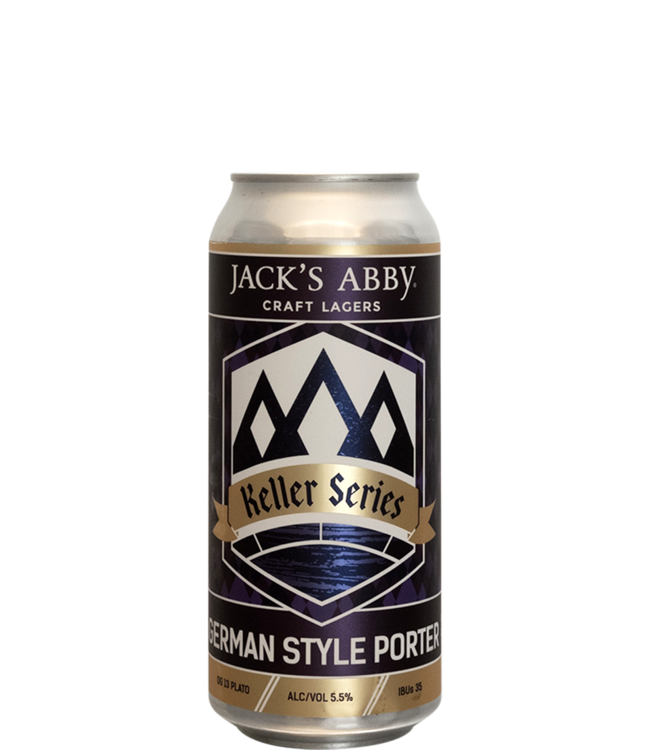 This hybrid between a German Dark Lager and an American Porter was brewed as part of Jack's Abby's Keller Series; a series focused on unfiltered and fresh lagers. Earthy in the nose with aromas of damp forest, milk chocolate and pumpernickel breads. More roast notes in the flavour with dark chocolate, brewed coffee and dark toast coming through. Light and crisp in body, medium carbonation and a pronounced bitter.