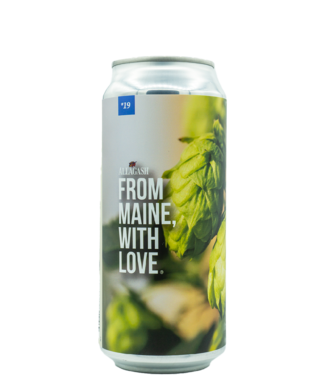 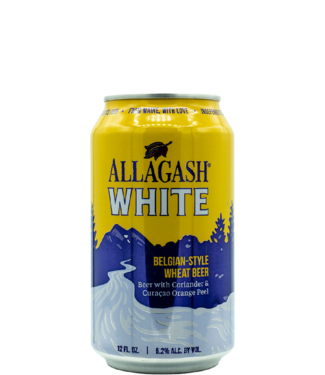 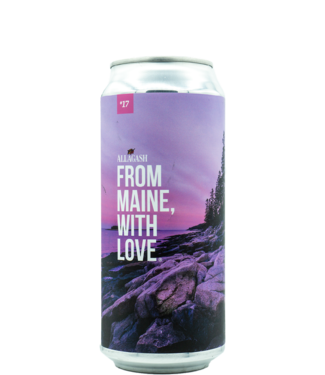 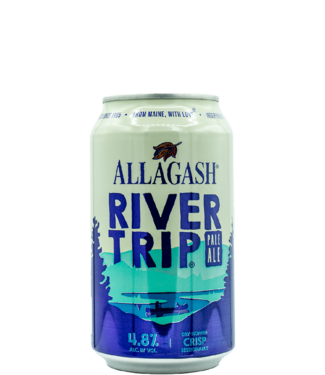 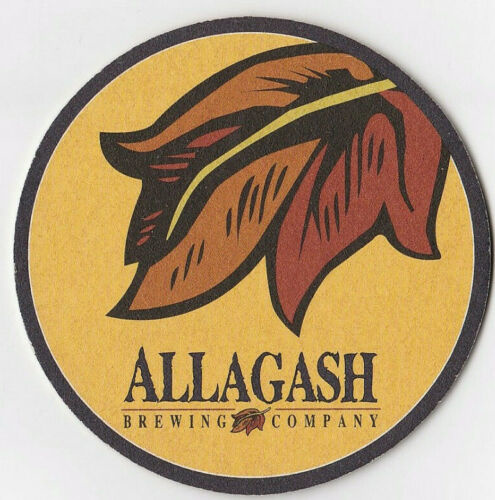 Based in Portland, Maine, Allagash Brewing Company is the spiritual home of Belgian inspired beers in the United States. Founded in 2005 by Rob Tod, Allagash rose to prominence with its first beer – Allagash White – a Belgian wheat beer which won its first gold medal at the World Beer Awards three years later.

Despite being based in an area renowned for hop-forward beers, Allagash has remained focused on Belgian influenced beer styles, brewing exceptional mixed fermentation, barrel aged, and wild beers, while retaining a fierce independence and community outlook. If you’re looking for quality Tripels, wheat ales or lambic-style beers from the US, Allagash is your brewery.