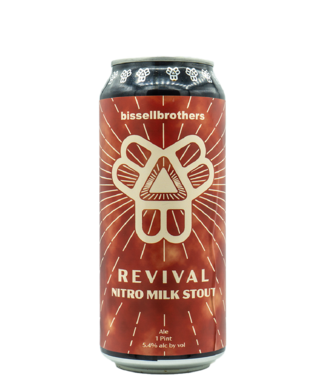 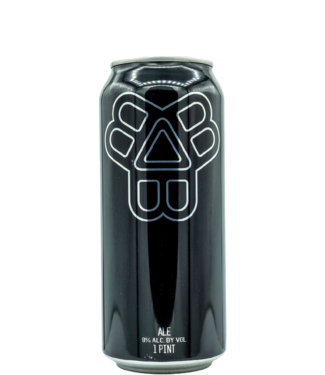 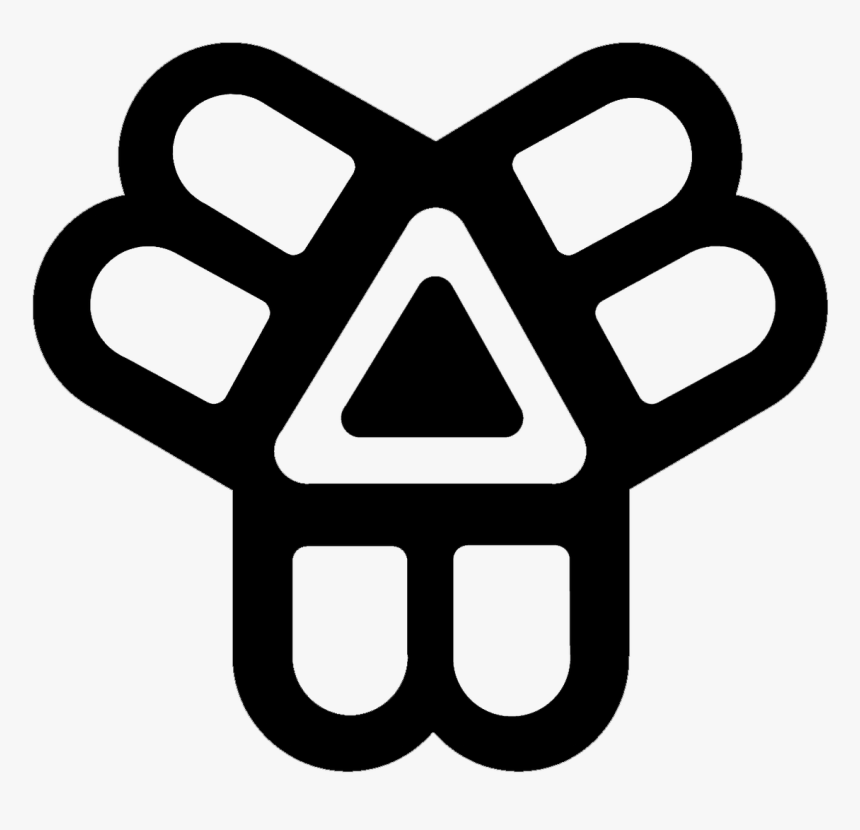 Bissel Brothers Brewing Company is a modern craft brewery based in Portland, Maine - home of some of the world's best craft breweries. Founded in 2011 by Noah and Peter Bissell, the brewery has established itself as one of the leaders in the field - churning out high quality hop-forward beers such as Swish, Nothing Gold, and The Substance Ale from their brewery taproom at One Industrial Way. In a region with no shortage of quality breweries, Bissel Brothers is one to seek out.