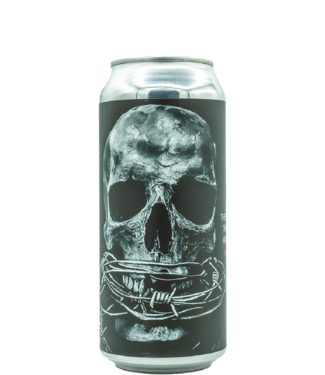 X Troon - The Bones of the Things Around Us 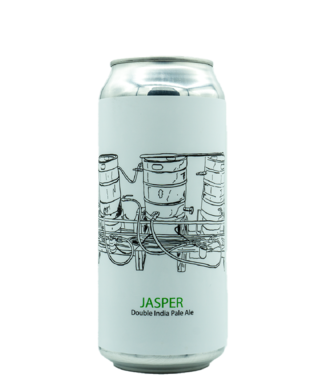 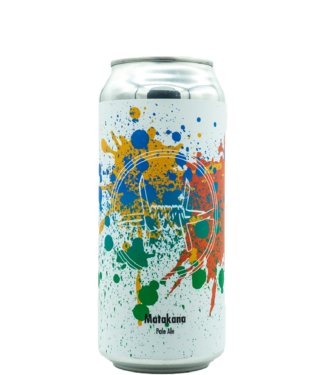 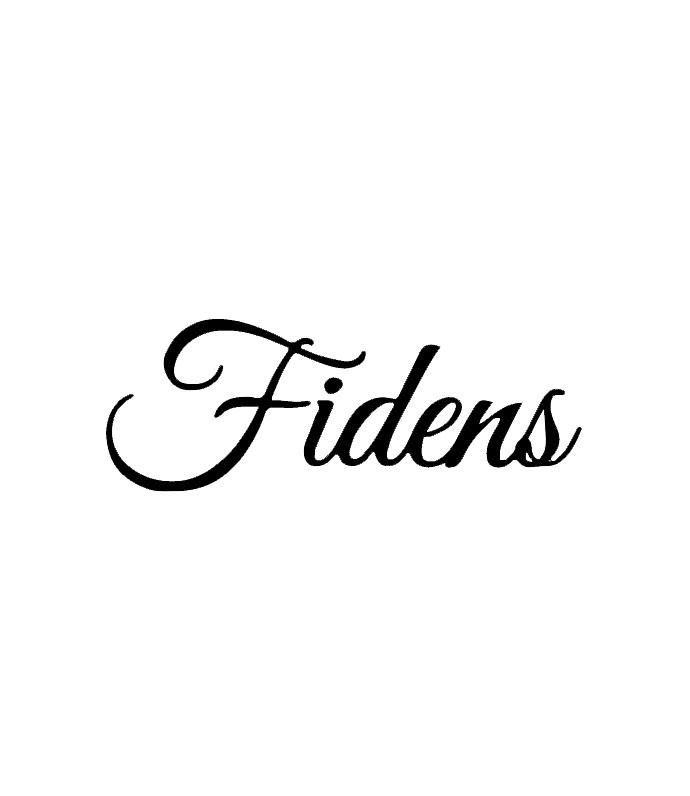 Fidens Brewing Company has been crafting some of New York State’s highest rated hop-forward beers since 2014. Based on the outskirts of Albany, Fidens specialise in producing expressive Pale Ales, IPAs and Imperial IPAs from an independent and family-run brewery.

Despite their small scale, Fidens have always punched well above their weight, with their legendary “Jasper” IPA spawning multiple variations, and keeping the enthusiastic local community coming back for more.