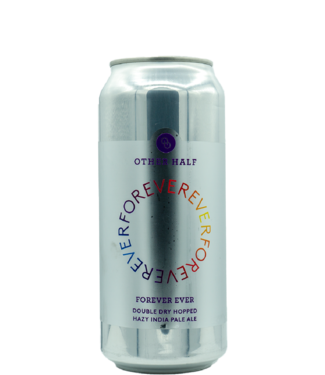 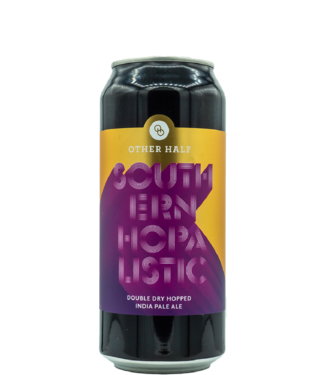 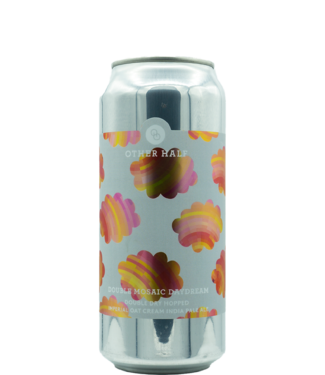 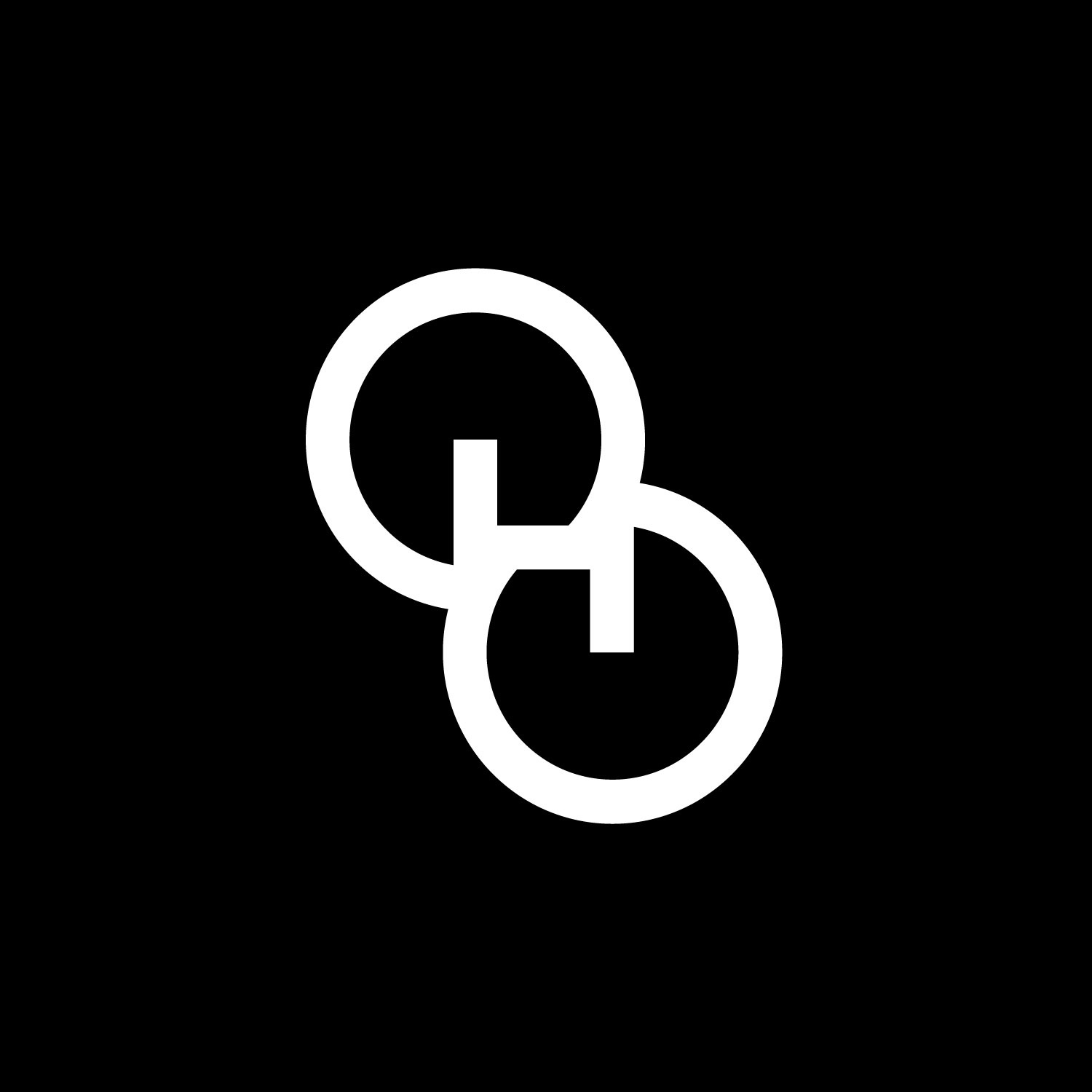 What started as a humble mission has resulted in the rapid expansion from their original Brooklyn base to include six new locations, a raft of awards, and some of the most celebrated beers available today.

Yet despite this growth and expansion, Other Half have remained focused on the craft brewing scene they have developed from, regularly collaborating with smaller breweries across the world, and constantly pushing the evolution of an industry they have done so much to help shape.

Whether it is an IPA, fruited sour, or an imperial stout - you can always expect quality and innovation from Other Half.