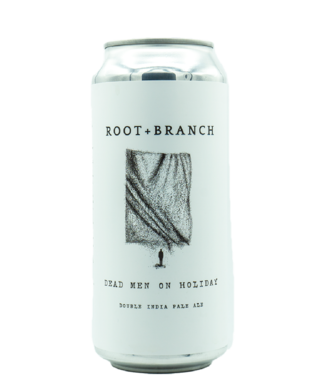 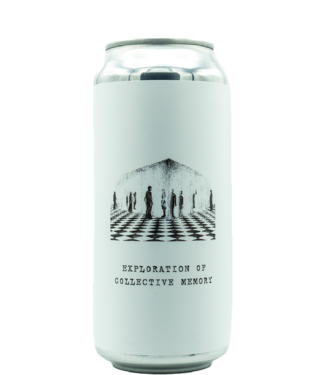 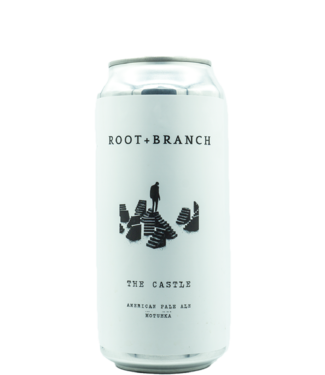 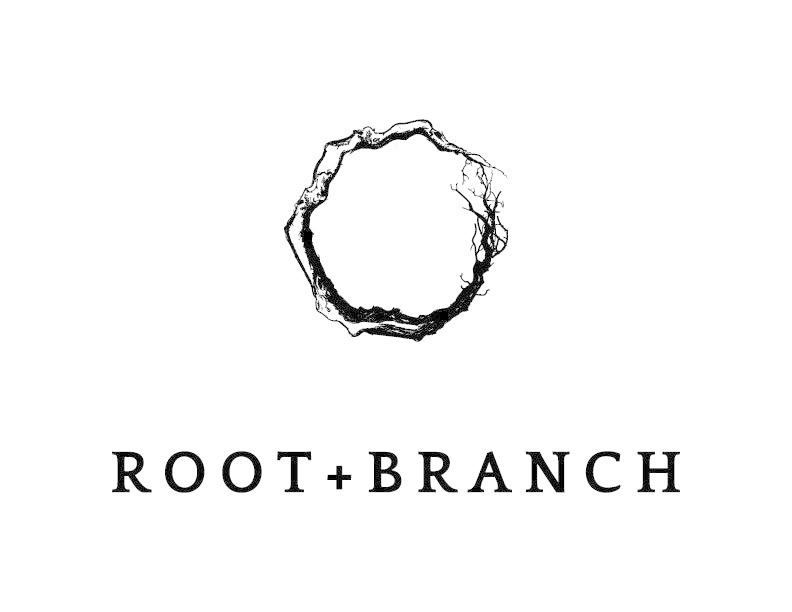 Based in Copiague, New York, Root + Branch Brewing is one of the young upstarts in the thriving brewing scene of the greater New York area. Established in 2018 as a small gypsy-brewery, Root + Branch have expanded quickly, opening a physical brewery and taproom where they now produce a full range of modern beer styles including stouts, fruited-sours and IPAs.

Owners Anthony Sorice and Ryan Mauban have always pushed for quality and innovation in their brewing process which can be witnessed in their drive to include barrel-aged and wild beers in their expanded offering in the coming years.