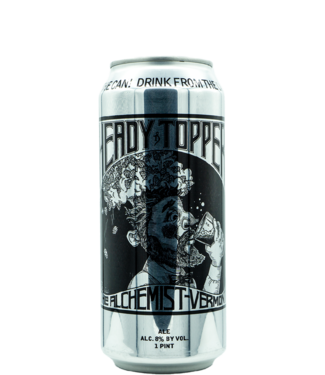 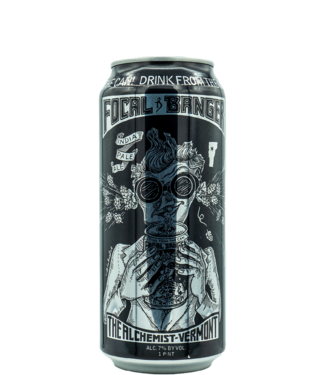 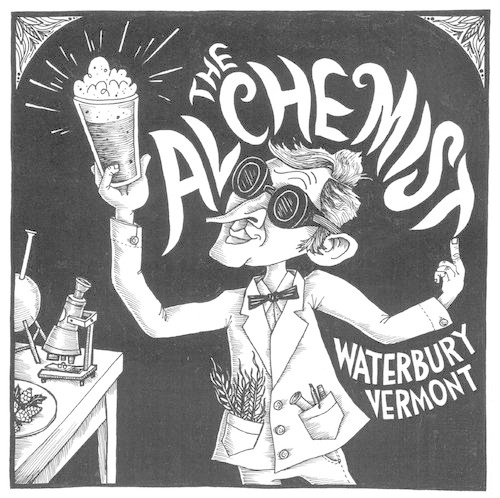 Originally based in Waterbury Vermont, The Alchemist is known as the brewery that started the New England IPA craze. What started as a small brewpub in 2003, has now expanded to include two production facilities which now pump out two all-time classic IPAs: Focal Banger and Heady Topper.

It is these two beers which exemplify the philosophy of brewer John Kimmich, emphasising bold hop flavours, innovative yeasts and brewing techniques, and above all drinkability. Despite the fame and popularity of The Alchemist, it has remained true to its core ideals of independence and quality – with demand far exceeding supply, and batches remaining limited and highly sought after.