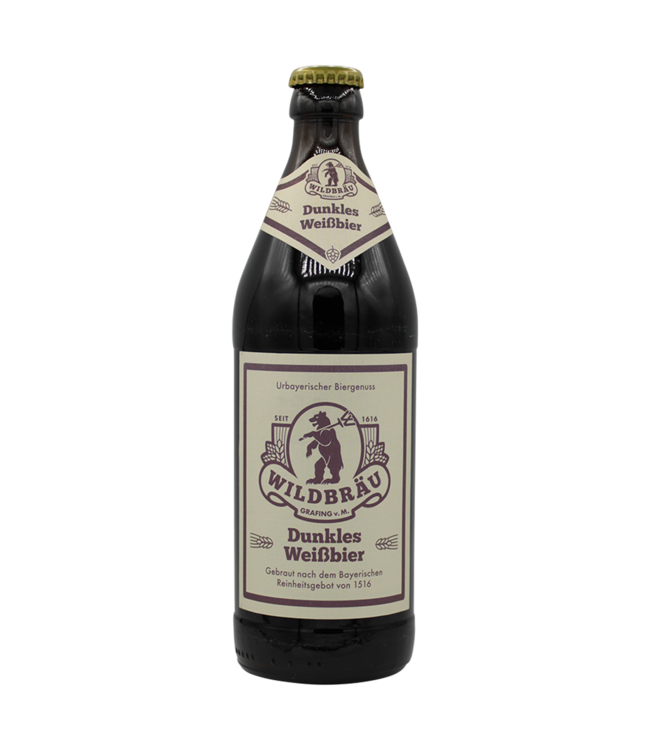 "Story: The past of the beers in the Grafinger area is obscure. Due to the high degree of hardness of the water, no pale, bottom-fermented beers could be brewed. It was the top-fermented brewing method that was widespread until Carl Linde invented the refrigeration machine in 1876. This is also the case in Bavaria, although the production of bottom-fermented, light beers would have been possible here thanks to the cold winters. Thus, breweries mostly rely on the production of wheat beer, which belongs to the top-fermented beer. This preference was also found in Grafing when the "Oexing wheat beer brewery" was established in the 1920s, which was merged into the Grandauer brewery in the post-war period. Despite its long history, wheat beer lost popularity until it experienced a renaissance in 1965 and thirty years later even became the most commonly drunk type of beer in Bavaria. In Grafing, we had been prepared for this change for a long time and we still bring this growing knowledge to the production of our wheat beer or wheat beer today. Our SCHWARZE WEISSE, our dark wheat beer, is a type of beer that not only surprises with its name, but above all with its taste. Brewing process: sensors: • In the GRANDAUER DUNKLE-WEISSE, notes of freshly baked bread, nuts and caramel meet the unmistakable taste of malt. The cream-colored foam crown is enthroned on a strong yeast haze that shimmers in dark chestnut brown."