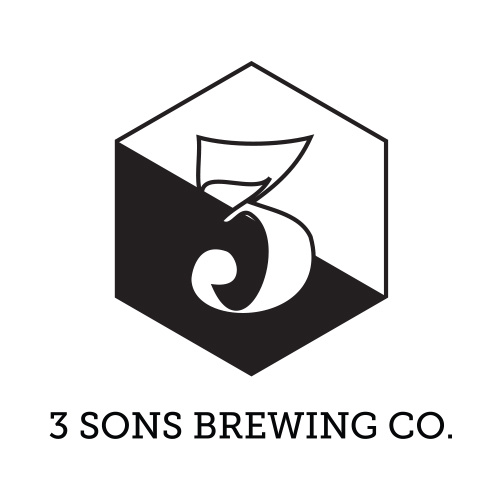 "This former nomad brewery found a home in Dania Beach, Florida. 3 Sons' philosophy is brewing the best beers possible and to them that means designing beers that are flavorful and unique.
Momentum for this brewery has been growing since 2015, when founder Corey Artanis won Best Brewery at the Hunahpu’s Day beer festival. Motivated in part by his culinary degree from Miami Culinary Institute, Artanis aims to brew bold, food-inspired beers that will put him on the map. "