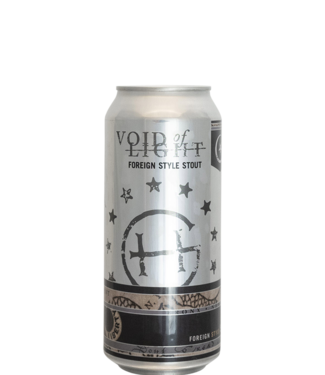 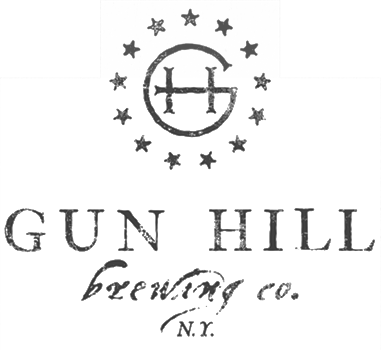 Gun Hill Brewing Company is the first brewery to brew beer in the Bronx, NYC since the 1960's. Co-founders Kieran Farrell and Dave Lopez met on a baseball field in early 2004, and after a decade of friendship decided to open a brewery together. After obtaining a location close to Gun Hill (a site of battle during the Revolutionary War) they not only found their name, but also "an identity to match their ideals. While Gun Hill lends it's name to the brewery, the values, and personality come from those colonists that dragged a cannon up a hill in defense of their ideals, and forced a British army to turn on it's heels".